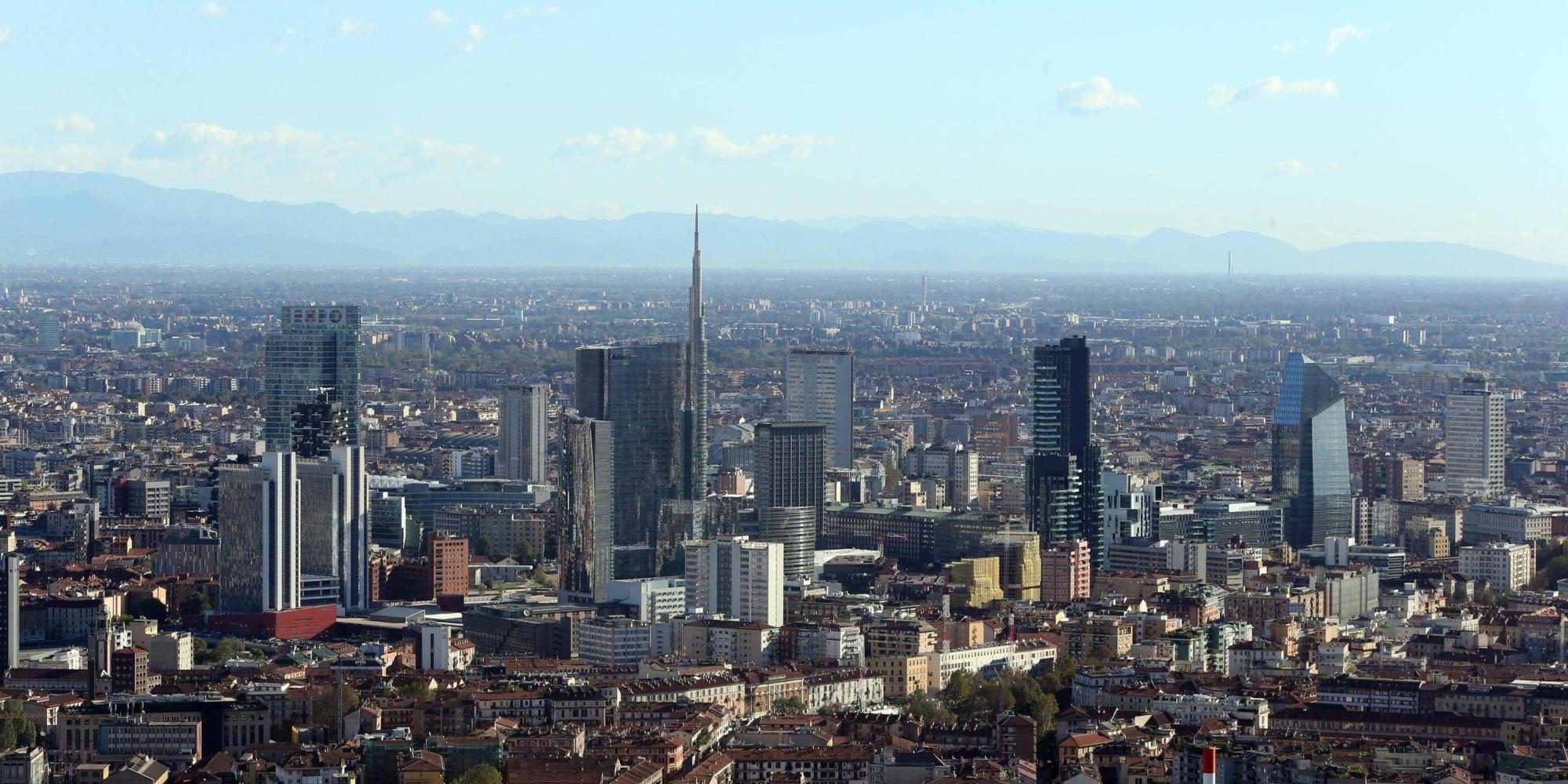 The apartment is a few steps away from the lines:

The complex Rho Fieramilano and the Milano Innovation District (MIND) are just a few miles away, easily accessible by Metro line 1 or by car, in 30’.

The Assago Mediolanum Forum is 4 miles from the apartment, easily reachable by public transportation (tram 14 and Metro line 2) in 40′ or by car in 20′.

The apartment is near the Business Center Milano Lorenteggio. Vodafone Village is a 10-min walk away.